A Story about Afghan people life in Iran

Humans have taken centuries to evolve and this process has been accompanied with conflict and loss of lives. One such incident where people are caught in anthropogenic crisis is –Afghanistan. Because of political turmoil and economic instability people from Afghanistan have migrated to neighboring countries like India, Pakistan, Iran and to western countries as well. This photo series is about Afghan refugees life in Iran.  It has been more than 40 years now that about three million Afghan refugees have chosen Iran as their second homeland. Carrying forward the optimism associated with tragedy of migration people have slowly acclimatized to the new lands searching for peace and social security. I was looking for people stories, to get close to feelings and the world of migrants who belong to nowhere. Mahdi, Elyas, Baran, Mohammad, Mostafa and Somayyeh experienced migration even twice. Elyas has been living in Australia for 8 years. I asked him to describe his life in Iran, “gloomy gray” he said. He is a poet and has published several books in Iran and Afghanistan. 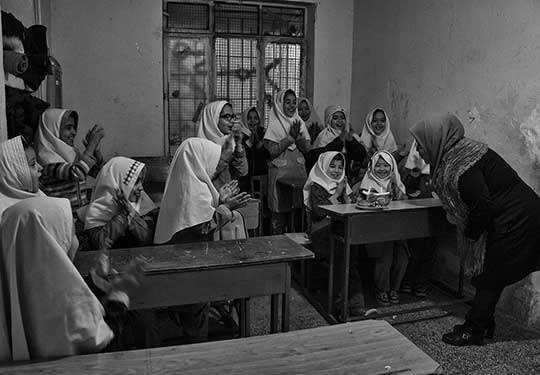 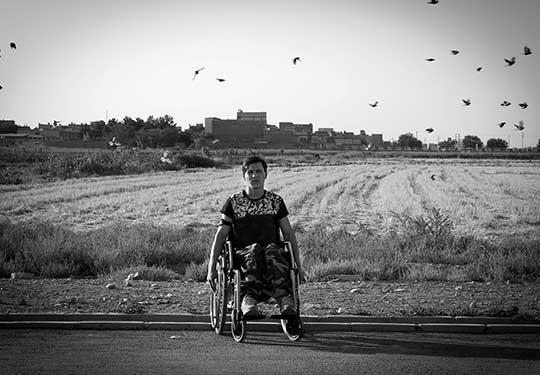 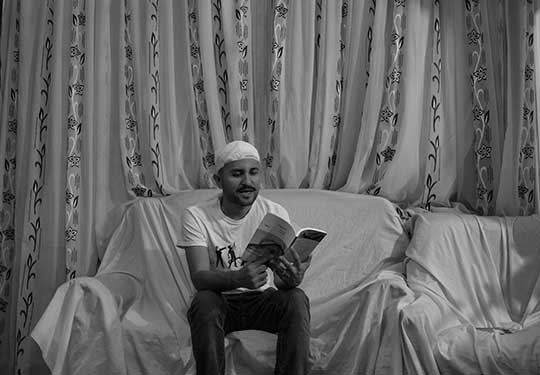 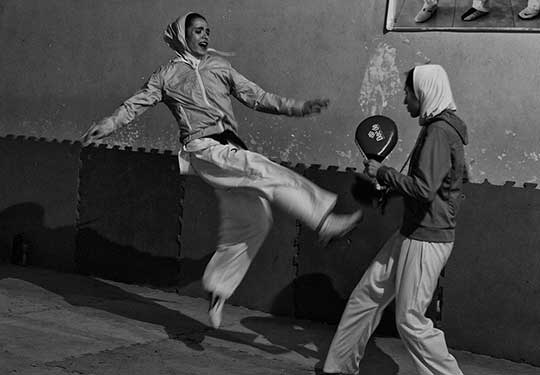 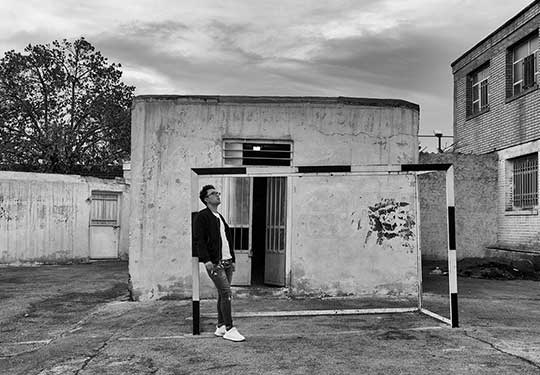 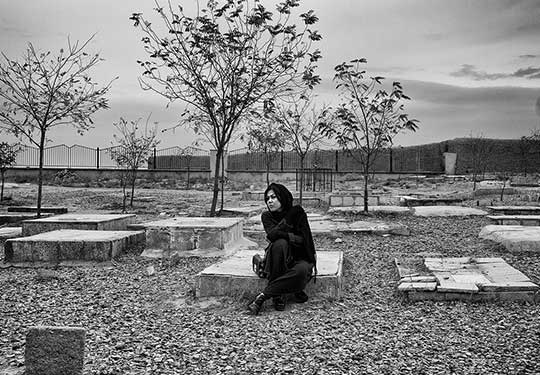 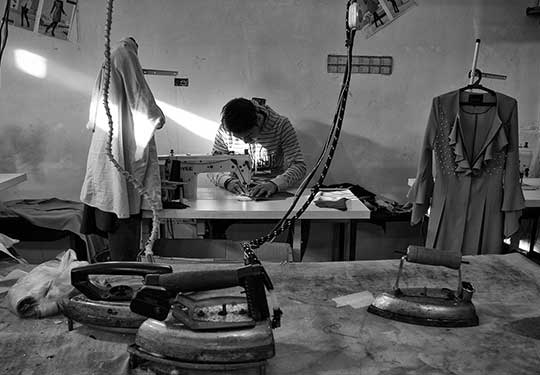 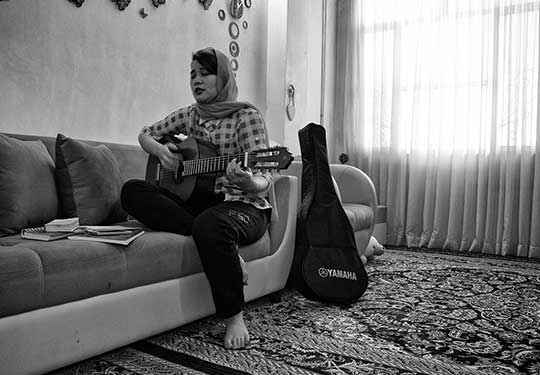 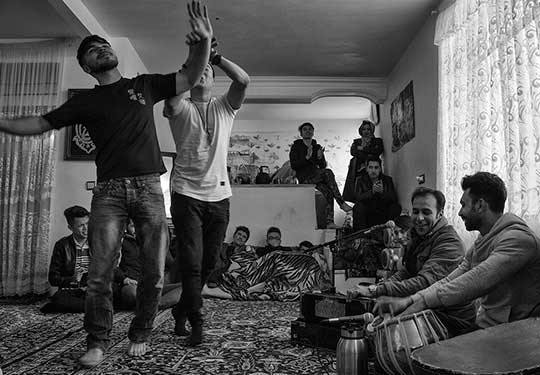 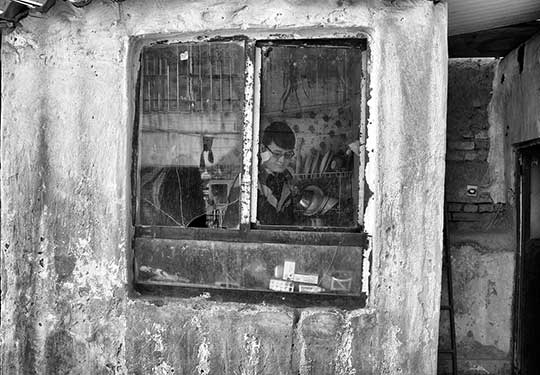 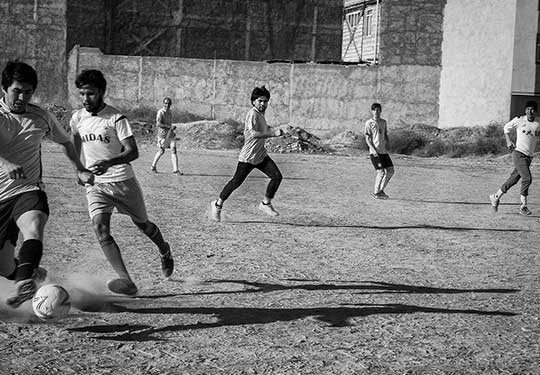 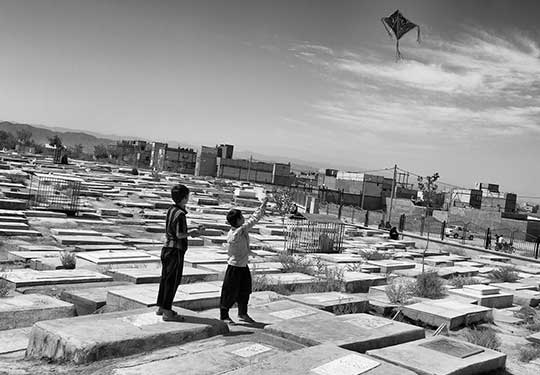